Home > Insider > These Pictures Are Not of The Croatian President

The Croatian President Kolinda Grabar-Kitarović has earned a whole new fanbase. Thanks to these photographs that have gone viral on the internet.

the pictures that created the buzz

The tweeple have even expressed the desire to earn a Croatian citizenship.

But the new admirers might be a little disappointed to know that these snaps are not of the 47 years old Croatian President. 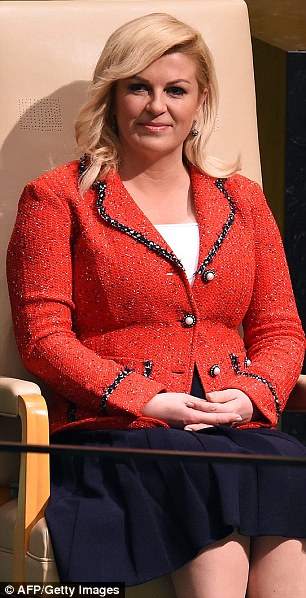 The bikini clad blonde beauty on the beach is Coco Austin (36) instead, wife of American rapper Ice-T and a ‘glamour model’ herself.  The viral photographs are not even recent ones and were taken in 2009 in Miami.

But who cares authenticity. Prominent Indian media houses republished ‘the pictures’ with juicy articles proclaiming it was none but Kolinda Grabar-Kitarović. 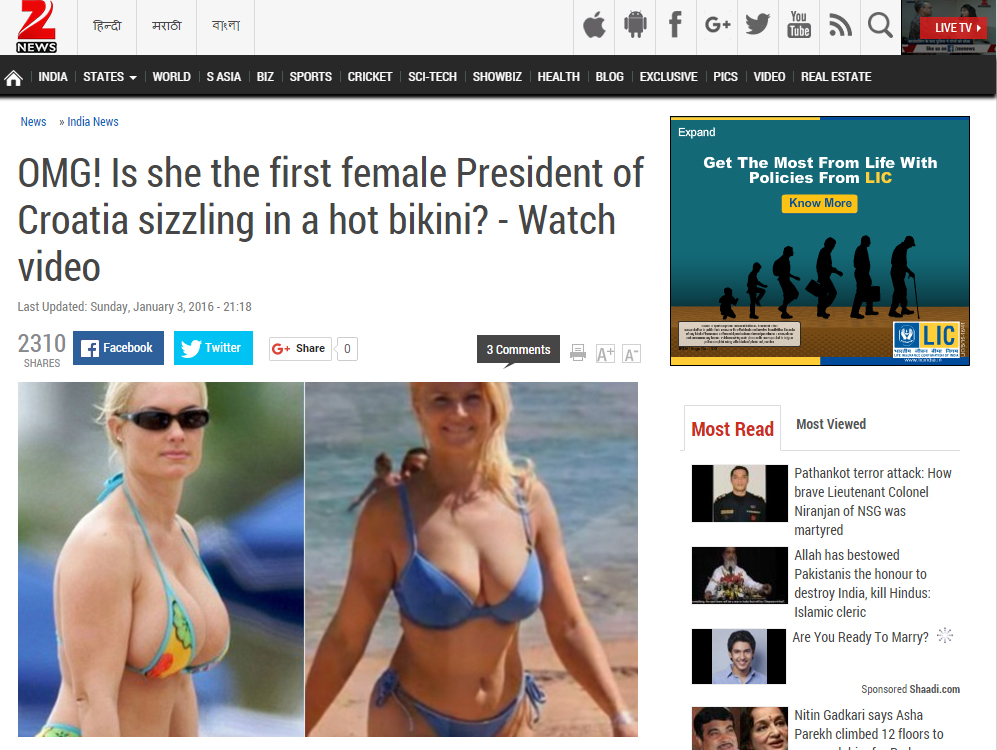 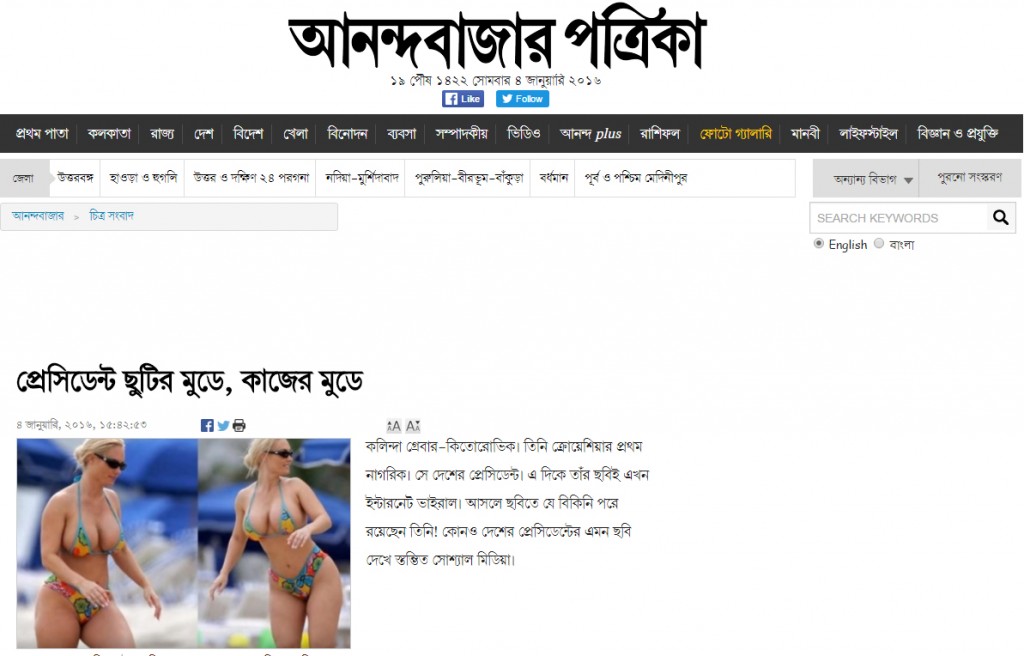 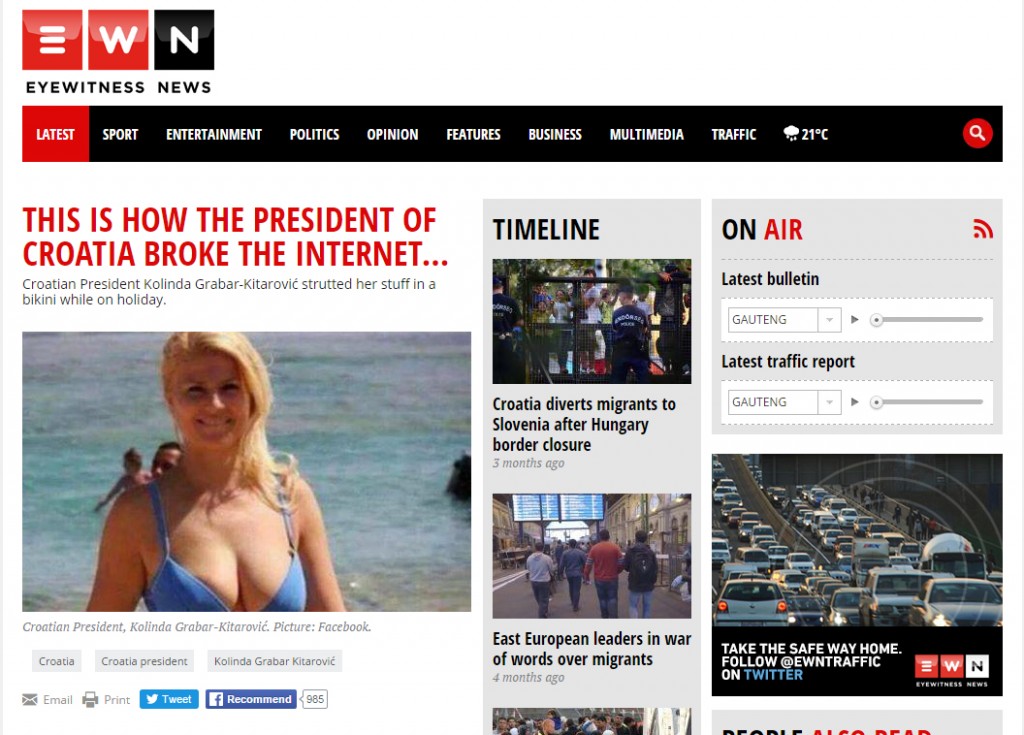 But never mind. The Croatian President who is fighting to make her country a ‘rich state’, has been able to garner a lot of attention and internet traffic for reasons beyond her capacity.