As India prepares for Diwali this year, there is one more reason to celebrate for the Indian cricket fans. This November they will witness retired legends taking the field once again. Here are some facts you should know before Cricket All Stars Series 2015 starts. 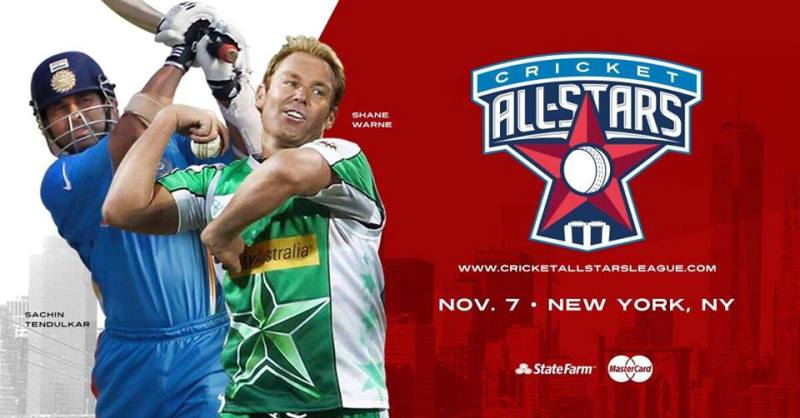 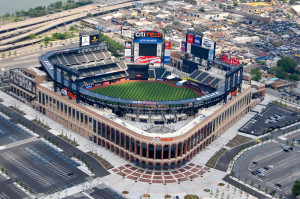 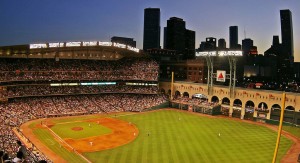 All three venues are well known baseball stadiums occupied by NY Mets, Houston Astros, LA Dodgers respectively. The first two matches will be played in the daytime, and the final game is scheduled to be played under the lights.

The big names will be playing for Sachin’s Blasters and Warne’s Warriors respectively.