Home > Featured > Insider > This forest is ‘breathing’ and Netizens can’t keep calm about it! 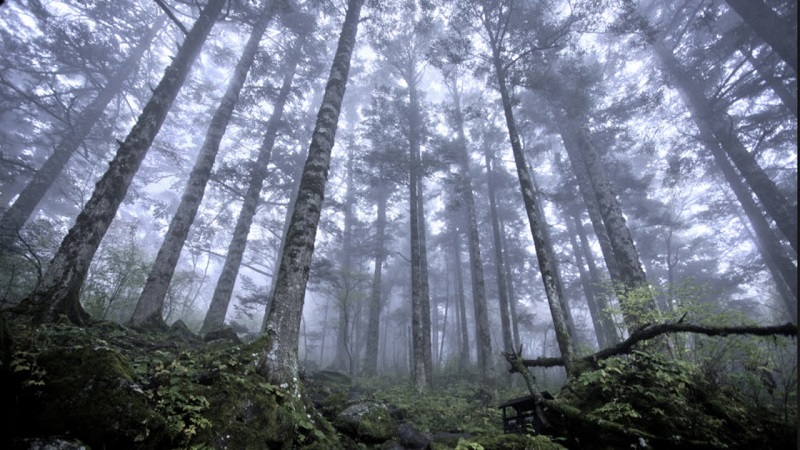 The Forest that ‘breathes’! No, I am not naming any recent horror movie on the verge of release. Rather the spooky video which has taken a storm over the internet in the recent past!

Talking about this video, this has crossed almost over 3 million views, and has created quite a buzz on social media. While many have shared how uncomfortable they felt watching the video, others had hilarious jokes to share. 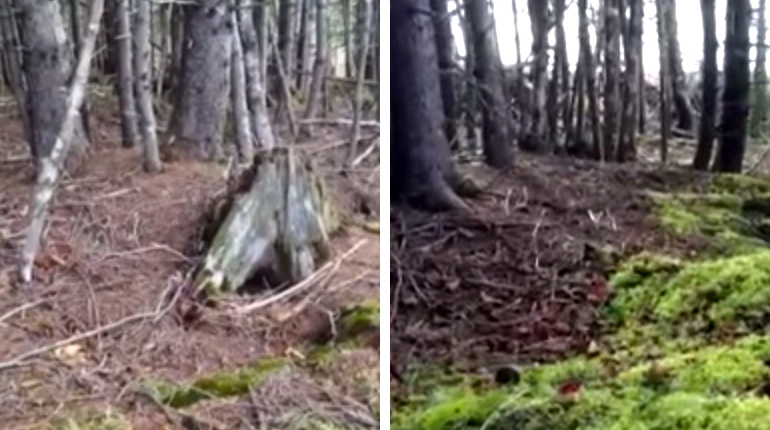 Well, since Halloween is just round the corner this video has been viral for reasons it seems. The video shows a forest in Quebec, Canada coming to life and actually breathing like a human being. However, the bizarre movement of the ground not only stunned the person who shot the video but also millions of social media users.

The video of this ‘breathing forest’ was originally shared on Twitter by a user named Daniel Holland with the caption, “The ground looks like it’s breathing in this Quebec forest.”

The ground looks like it’s breathing in this Quebec forest. pic.twitter.com/AeETAYJOdN

However, the prime question remains here that is the forest really breathing?

As per the reports by Forbes, the clip was taken in Sacre-Coeur, Quebec and is actually an illusion created by air. The bizarre movement created on the ground is a result of strong winds that have enough force to move trees and topsoil.

The report further explains that when there is a storm, the ground becomes saturated with water which reduces the soil’s cohesion. Now when the strong winds blow across the forest area, the force is then transferred to the roots, stems and branches of the tree, and thus they start moving.

This mechanism in fact also works best with spruce trees (genus Picea), with their almost disc-shaped root system growing in the uppermost layers of the soil. A 0.5-inch thick root can sustain almost 350 pounds before it breaks, enough force to move the ground and smaller boulders. However, if the wind is strong enough or lasts long enough the tree would eventually topple.

A breathing forest. Sometimes I think this earth is too good for us in spite of us. I’m thankful for roots and such beauty. https://t.co/QEQmPcYA3M

This video went viral in just a few hours and many users added they have felt uncomfortable just by looking at the ‘breathing forest’.

To conclude, one user wrote, “First time I watched, I was shocked. The second time, I tried synchronizing my breath… anyone else do the same?”, while another one wrote, “This gave me anxiety for some reason”.