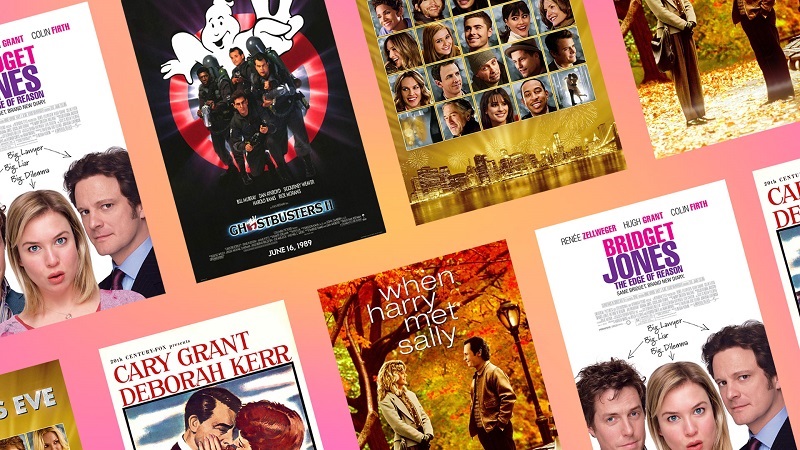 What’s your plan for New Year Eve ?!!! Umm, wrong question perhaps!! No points for guessing but a sizzling party on the rocks with lip smacking munchies, drinks and grooving music! That’s the usual scene followed by a hangover next morning!

However, quite a percentage of people these days also prefer to spend New Year in a low-key manner. Sitting on the couch with the bowl of popcorn, wrapped in a shawl, watching a movie, is the best way to stay warm, cozy, and entertained, and to count the hours to midnight. Seems like a great idea right?!!

So here are the ten movies that have entertained people over the decades, and is sure to set the right tune. Enjoy alone or with family, the fun never fades! 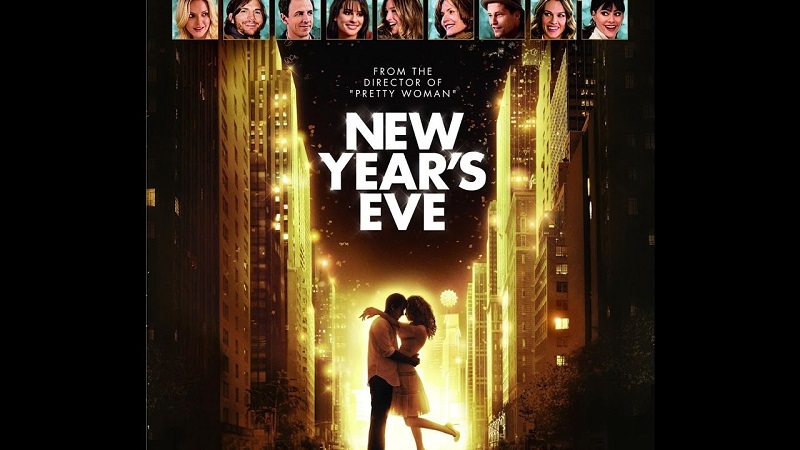 With many subplots and an all-star cast, this movie is the recipient of two awards and eight nominations. This romantic comedy has fetched decent reviews and surrounds itself around the lives of several couples and singles in New York City on New Year’s Eve, as directed by Garry Marshall. Go for this movie to watch incredible performances by  popular movie stars like Sarah Jessica Parker, Jessica Biel, and Ashton Kutcher. 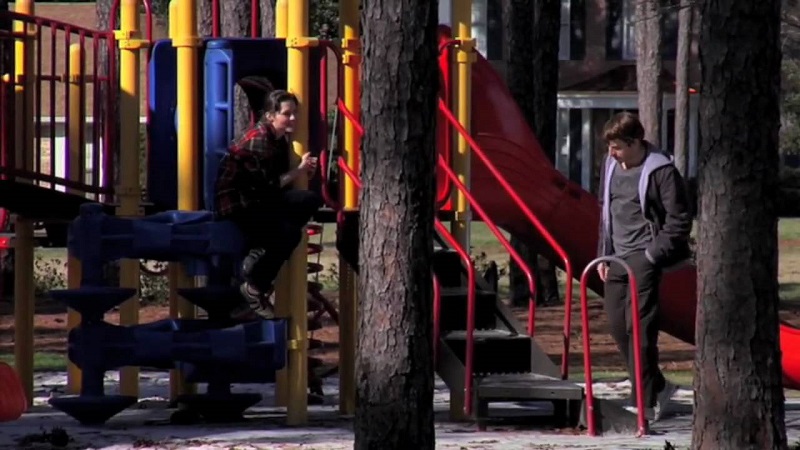 This is a 2010 “drama+comedy” indie flick, where a young woman named Sunny gives up a promising future to return to her hometown to care for her ailing father. Soon, she fixes herself a job at a bowling alley. While working, a charming high school rival returns for the holidays and Sunny is forced to reexamine her life. Brett Haley directs this movie with Trieste Kelly Dunn, Ryan Hunter, Kevin Wheatley, and more. The ones interested in bowling and an old high school acquaintance should definitely take this drama into consideration. 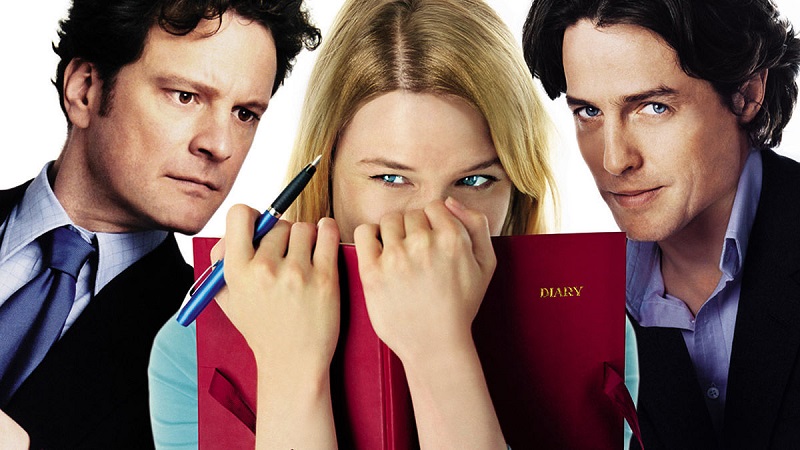 When Bridget Jones makes a New Year’s resolution to keep a diary, her life starts changing. This is a popular comedy, romance, and drama surrounding Renee Zellweger as a British woman determined to improve herself while she seeks love. Get glued to her adventure, based on the novel and screenplay by Helen Fielding, and see stars like Colin Firth and Hugh Grant in this love story. This film has been nominated for one Oscar, received eight winning awards, and has been nominated 29 times.

This classic and popular movie is a complete package enlisting comedies, dramas, and romantic films all wrapped into one. Have a great time watching  this above average movie featuring Billy Crystal, Meg Ryan, Carrie Fisher, and other well-known actors. Plus, this film has a great New Year’s Eve scene, a fun plot, and interesting segments from actors portraying real-life stories of married couples. When Harry Met Sally was nominated for one Oscar, received four winning awards, and was nominated 16 times. This one is for people who like plots about men and women, friendship, and New York City. 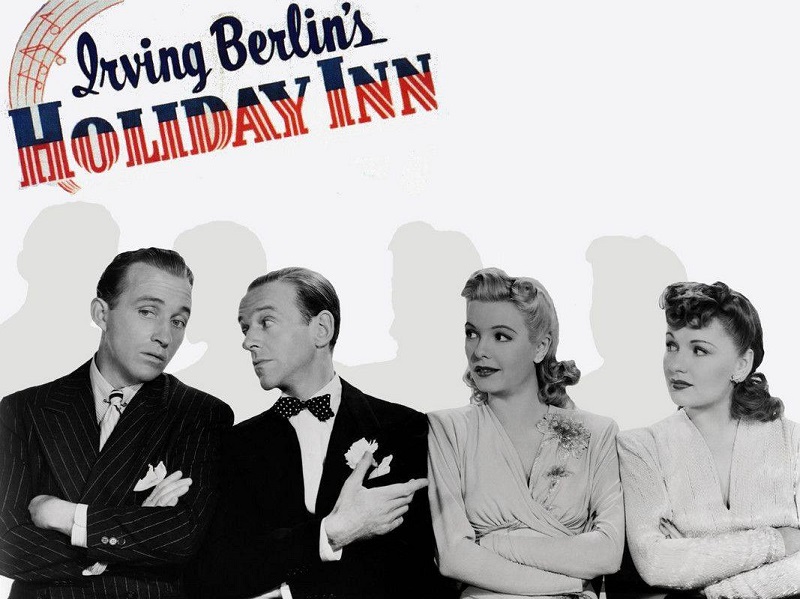 Holiday Inn is just the perfect comedy, drama, and musical that takes place at an inn that’s only open during the Holidays. Each and every holiday is honored in this classic musical starring Bing Crosby, Fred Astaire, Virginia Dale, and Marjorie Reynolds. Directed and produced by Mark Sandrich, this can be termed as a musical with excellent compositions by Irving Berlin. The film received 1943 Academy Award for Best Original Song (Irving Berlin for “White Christmas”), as well as Academy Award nominations for Best Score (Robert Emmett Dolan) and Best Original Story (Irving Berlin). 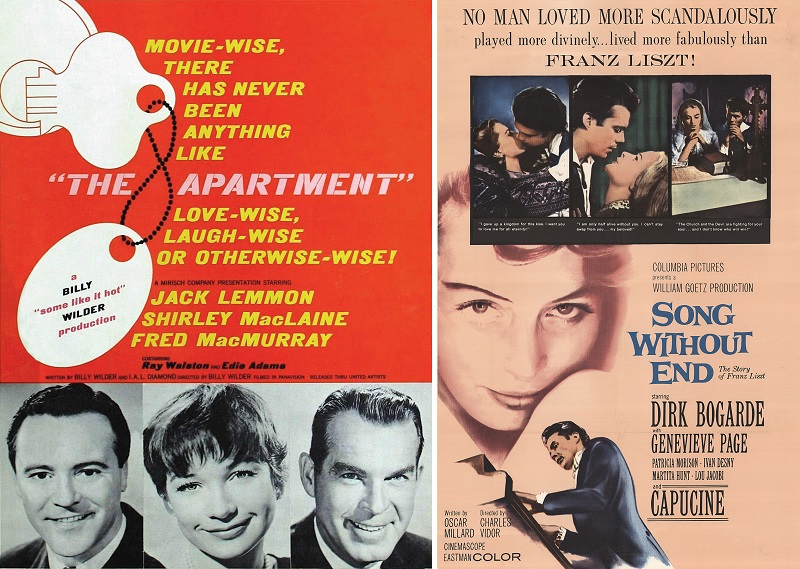 Jack Lemmon, Shirley MacLaine, and Fred MacMurray all star in this great movie with romance, drama, and comedy. This story basically deals about the complications that arise from not being honest in relationships. Those looking for an old film to watch can indulge in this great movie directed by Billy Wilder. This is a top rated movie won five Oscars, received 19 winning awards, and had eight nominations. Enjoy this New Year’s Eve movie with lots of laughs and drama.

Well, I am all set for this New Year Eve!! What’s your plan?!! Also, Happy New Year in advance!!