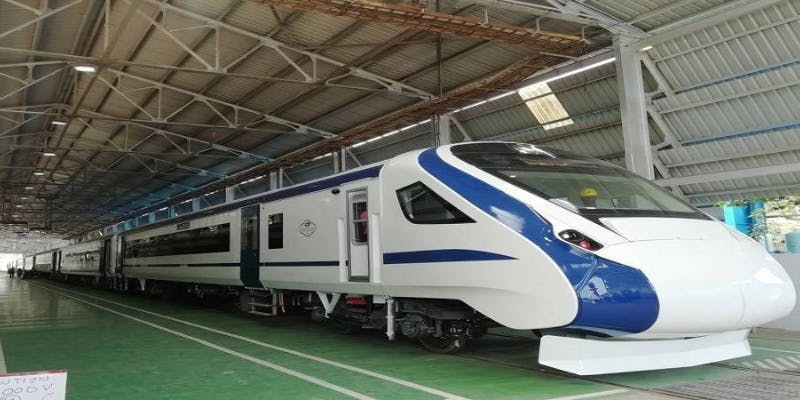 Indian Railways to achieve a new milestone today! This one states of the launch of the first engine-less and the country’s fastest train, Train 18.

To know a bit more, this ones touted to be the successor of the  30-year-old Shatabdi Express and is expected to clock speed up to 160 kilometers per hour. After the roll out from Chennai’s Integral Coach Factory, the train would be brought to Delhi on November 7 and would undergo a second round of trial run in Moradabad-Bareli section and final one between Kota and Sawai Madhopur in Rajasthan.

So, after all these successful trial and tests, it would be inducted in the Indian Railways fleet. 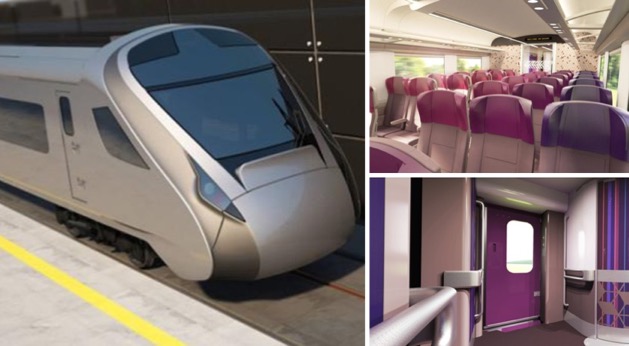 This semi-high speed train has been manufactured under ‘Make in India’ initiative by the Integral Coach Factory (ICF) in Chennai at the cost of ₹100 crore.

First, the train would undergo three to four days of trial outside the factory before being handed over to the Research Design and Standards Organisation (RDSO) for further trials, as per reported by ICF General Manager Sudhanshu Mani. RDSO, which is a technical adviser to the Indian Railways, would conduct testing and give its validation to the train. 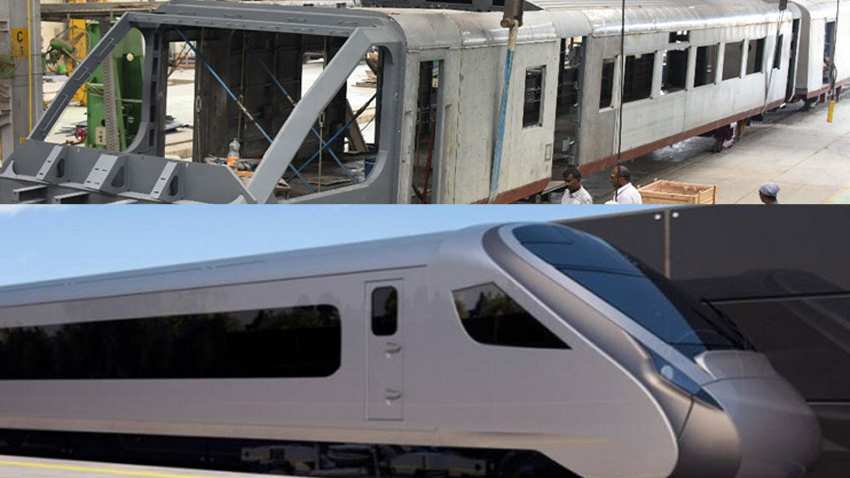 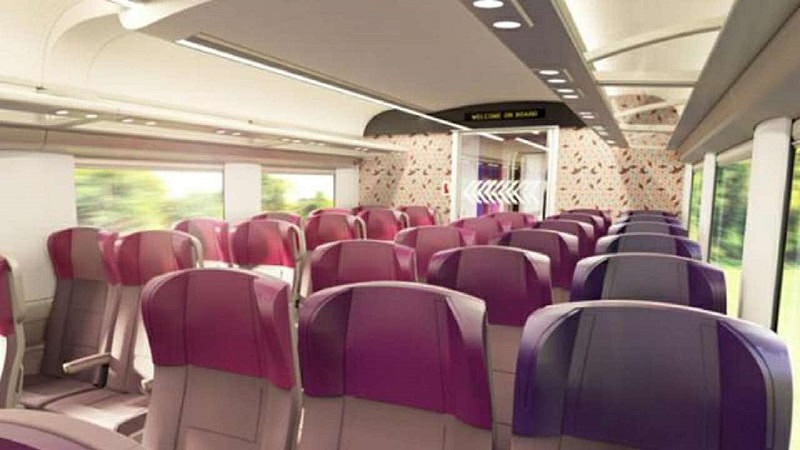