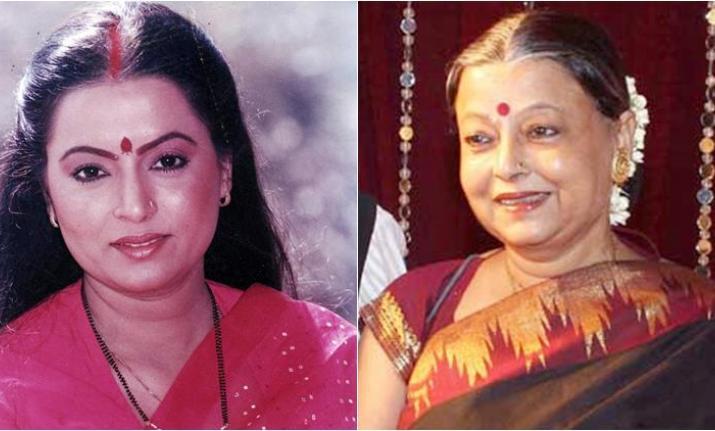 The entire television and film fraternity right now is being deeply saddened by the sudden demise of veteran actress Rita Bhaduri (62). Presently, seen essaying the role of the grandmother in Star Bharat’s Nimki Mukhiya, she left for home in the abodes, today in the morning.

Actor Shishir Sharma took to Facebook to inform about her demise. His post read that, “We deeply regret to inform you that Reeta Bhaduri has departed for her journey beyond. The funeral rites will be held on 17th July, Tuesday at 12 noon at the Cremation Ground, Parsi Wada Road, Parshiwada, Chakala, Andheri East. Extremely sad.. lost a wonderful human being .. a mother to many of us.. will miss u Ma…” 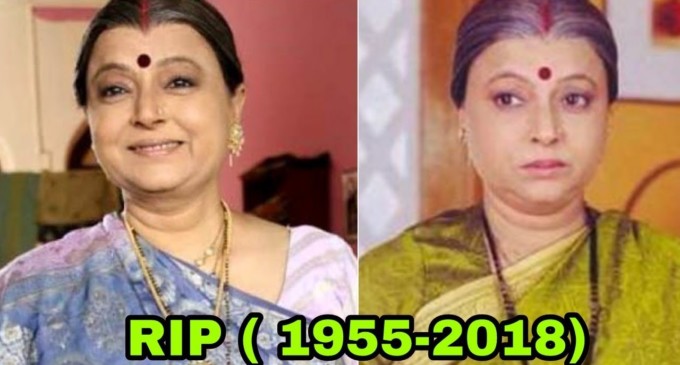 With this, actor Juhi Parmar.who has worked with her in Kumkum, also shared her experience, which listed working with her and why till date, Kumkum has remained her favorite show, as it was during this show that she got to know the late film and television actress better. She added that “Actually, the past couple of days, she wasn’t well and unfortunately we did not know about it. We just got to know last evening, we as in the whole Kumkum family I am talking about. We got to know about her being in the hospital. I was not in town and I am still not in town. I thought I will come back and the first thing I will do is go and see her. I was so not prepared for the news this morning. I will remember several things about her; used to call her Rita Ma. She was full of love and used to get food for the whole unit. She has pampered me a lot. I will never be able to forget Rita Ma and will never be able to come to terms that she is not there. We became so close and she loved me so much. She used to get food for me so that I don’t worry about eating after pack-up”.

Bhaduri passed away this morning after suffering cardiac arrest at Sujoy Hospital in suburban Juhu. She was in the hospital for the last two weeks. As per reports, the actor was suffering from a kidney ailment. Also, she had to undergo dialysis every alternate day, on a daily basis. 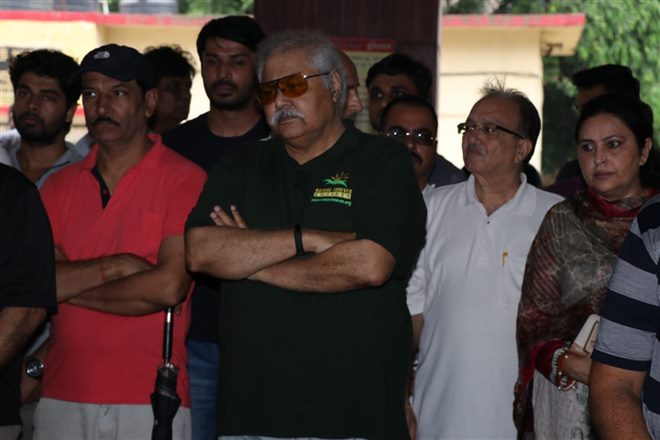 The funeral took place in Mumbai, this afternoon with friends and family paying their last respects to the veteran actor. Prior to that, the body was taken to her brother, Barun Mukherjee’s house and kept there for last homages being paid to her. Actors Satish Shah and Shishir Sharma were among the known faces in the funeral. Her niece Mini added that “Ritaji had developed several complications. Her kidneys had failed since some time and more recently, she had a spine surgery done. After that, she developed many complications and her other internal organs started deteriorating. The last one month was tough.”

Tributes started gushing in for Rita as soon as the news came out. From her Beta co-star Anil Kapoor to FTII batchmate Zarina Wahab, everyone remembered her as a good actor and a friend. Zarina later added in reports that, “Rita Bhaduri was the prettiest lady in our batch. I don’t know what to say now. I am in shock after hearing the news of her demise.”

#RitaBhaduri was one of the finest actresses that #FTII gave us. I had the honor of working with her in Ghar Ho to Aisa, Beta & Viraasat & I’m really saddened to hear about her passing…She will be dearly missed by her friends, family & fans…